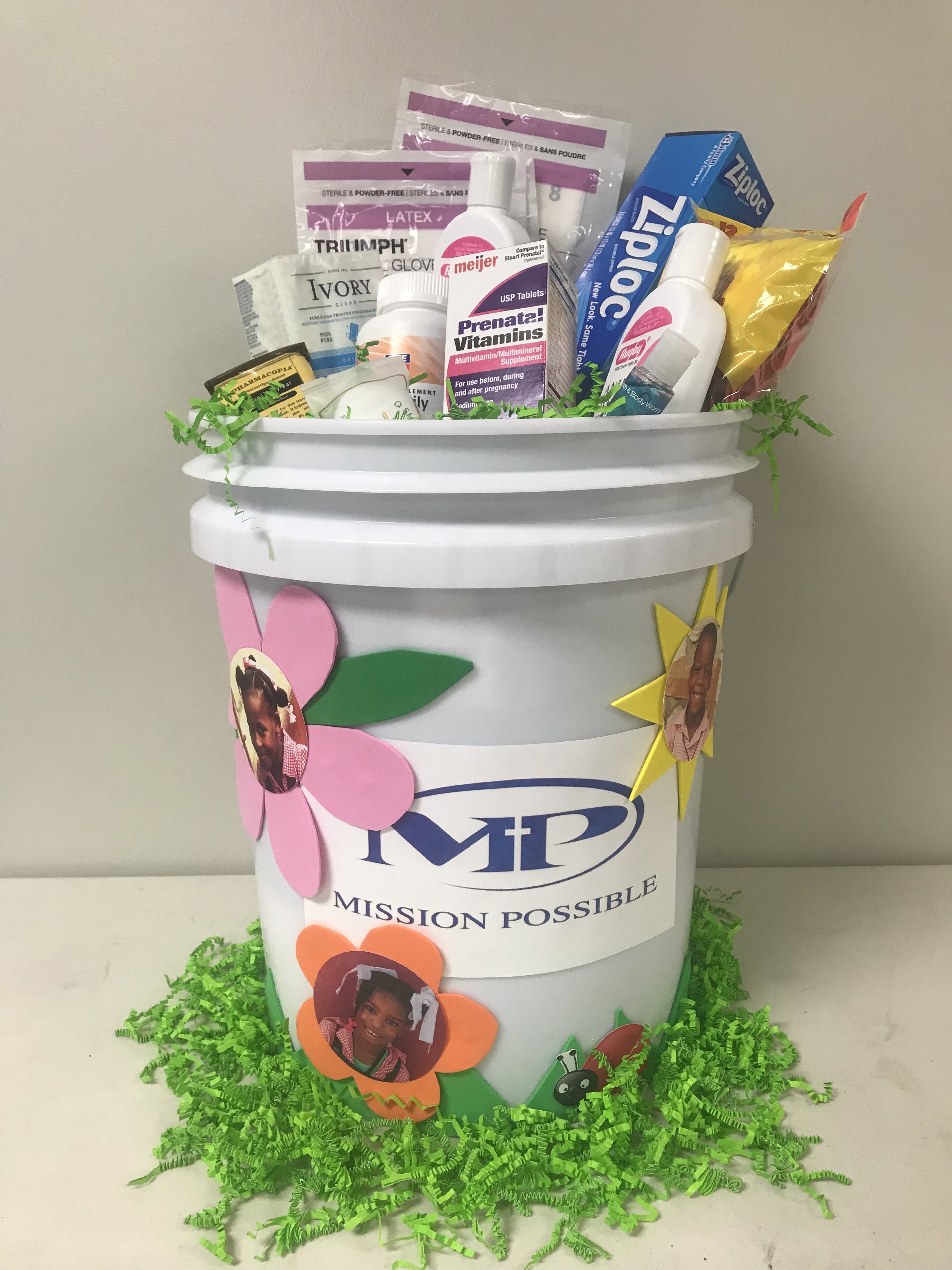 In December, Pastor Herve and his committee in Haiti held the third annual Bible Quiz. This year, 89 people registered and studied the book of Acts. Of the 89 registrants, 69 of them got to Read more…