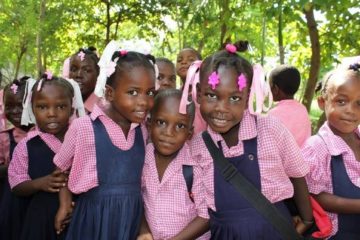 As we kick off 2020, we are hopeful and believing that this will be a better year for Haiti. To put faith into action, we are looking to get 20 students sponsored as a way Read more… 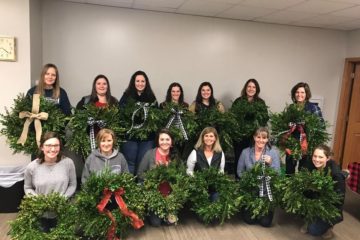 We had a lot of fun creating fresh boxwood (and pine) wreaths with two different groups of people over the past week! Everyone did a wonderful job and each wreath was unique in it’s own Read more… 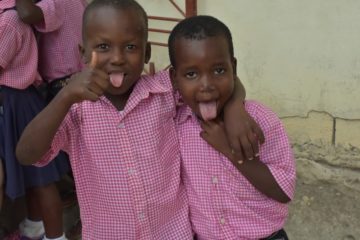 We are THRILLED to let you know Pastor Herve reported that as of December 9th, all of our schools in Haiti are open & running! It has been a long, difficult few months and we Read more…