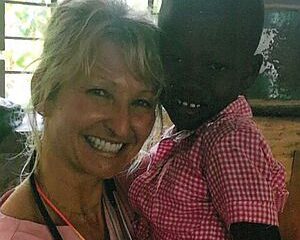 It’s an exciting, yet bittersweet, time here at Mission Possible as we announce the transition of the Medical Coordinator position. After interviewing several wonderful & qualified candidates, we are excited to welcome Belinda Ernst onto Read more…

It’s fun to see the students proudly showing what they’ve been learning in their Good Choices program! 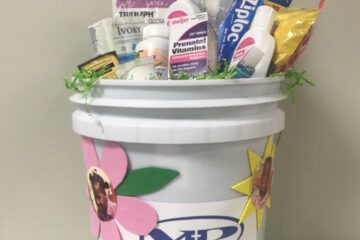 Last year as an Easter giving project, we challenged you to fill buckets full of supplies that our Community Agents frequently used to take care of our students and we are doing this project again Read more…