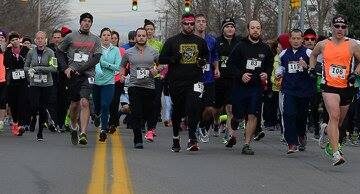 The Run4Haiti is back! Mark your calendars, get registered and join us for the Run4Haiti! The Run4Haiti is a 4-mile road race benefitting Mission Possible, a non-profit with 10 schools and 15 churches in Haiti Read more…

Returning to the Dominican Republic

After being unable to travel for 2+ years, a small team from North America was finally able to travel to the Dominican Republic to serve alongside our staff, students and friends. Our team members helped Read more…