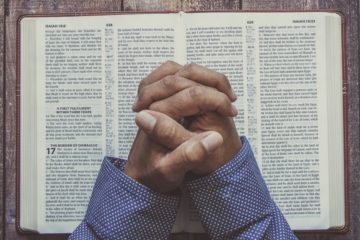 Greetings in the name of Christ. As I write this post for our blog, I feel inundated with all the political marketing going on right now.  I find it disheartening that candidates will belittle each other Read more… 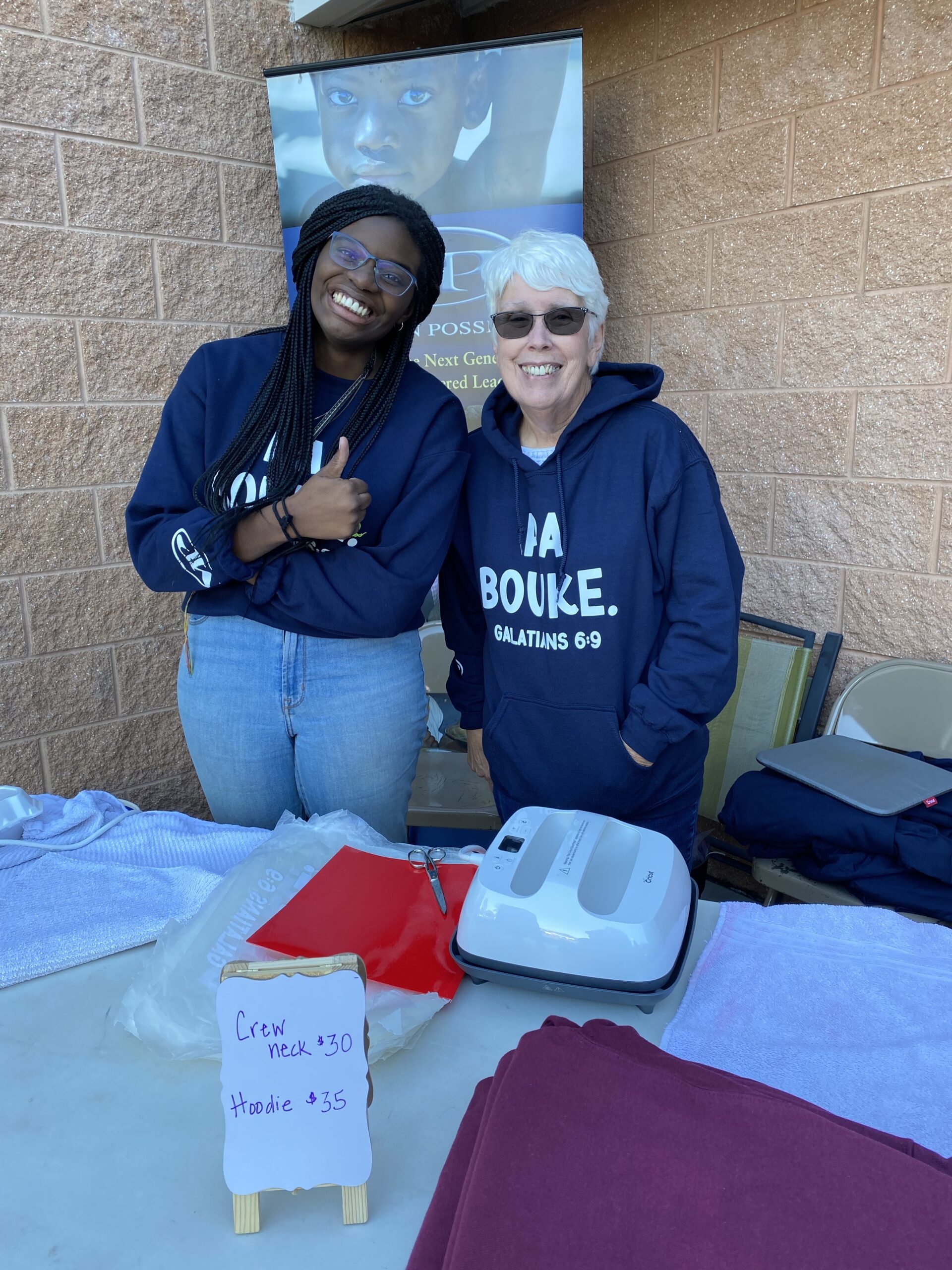 Back by popular demand is some new Mission Possible apparel! This year’s sweatshirts have the phrase “Don’t Grow Weary” (Galatians 6:9) on them as a reminder to not grow weary even during trying times. You Read more…

Praying for Healthcare in Haiti

Haiti Health Network (HHN) is an organization that was started only 4 years ago.  It was initiated to promote collaboration between all types of organizations providing healthcare in country.  Their goals are to improve and Read more…